Should you watch the show?

Synopsis (cr. wikipedia): The planet Krypton, where the main charecter, Kara Zor-el, gets destroyed when she was a child. The series begins eleven years later when the now 24-year-old Kara is learning to embrace her own superhuman powers as a kyrptonian and has adopted the superheroine alias “Supergirl“. In the first season, Kara is forced to reveal her powers, and becomes National City’s protector.

The first episode aired on the CW on October 26th, 2015 (starring Melissa Benoist). The show is airing it’s final season (season 6) in this year. All of the current seasons are there to watch on Netflix. The show is also in the same universe two other popular shows, The Flash and Arrow. The show is rated TV-14. The show has recived a 88% on Rotten Tomatos. It is a great show to watch with older kids! 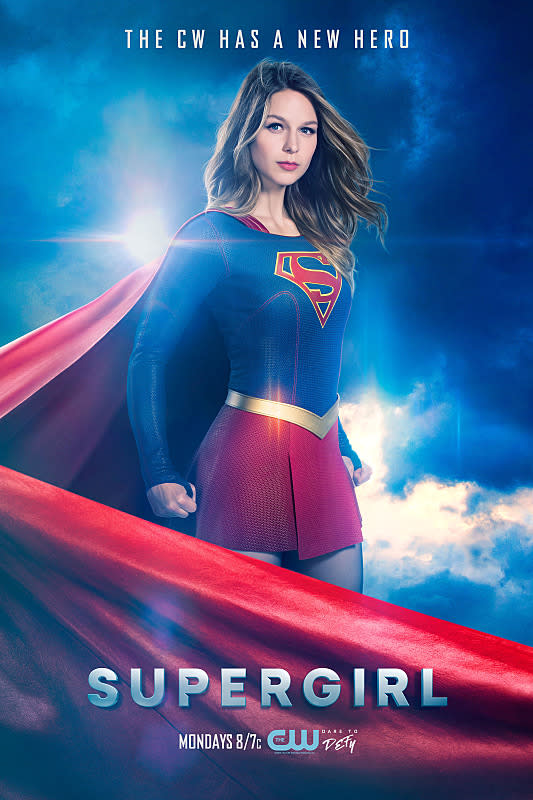 How to Make Cake Pops

Deals From All Section