It’s time we move away from the American Global Positioning System (GPS) and make way for our own desi navigation system — the Indian Regional Navigation Satellite System or IRNSS on our mobile phones. 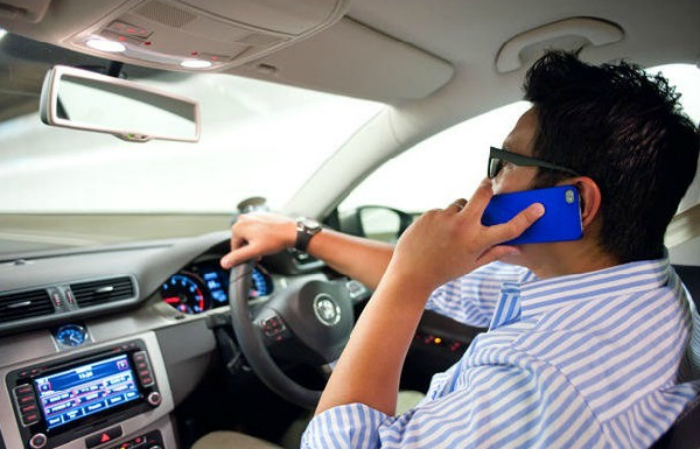 During the two-day meet, Isro will demonstrate how the seven IRNSS constellation satellites once operational by July next year, will be significantly more accurate than the American GPS system. The meeting will also be attended by senior scientists from Space Application Centre (SAC) Ahmedabad.

Unlike American GPS, Isro is recommending a small additional hardware in handheld devices that can receive S-Band signals from IRNSS satellites and inclusion of a code in the phone software to receive L-Band signals.

“Both these L and S band signals received from seven satellite constellation of the IRNSS are being calculated by a special embedded software which reduces the errors caused by atmospheric disturbances significantly. This in turn gives a superior quality location accuracy than the American GPS system,” says a senior Isro official.

All the seven satellites of Indian Regional Navigation Satellite System (IRNSS) are expected to be in orbit by March 2016, Indian Space Research Organisation said today.

ISRO also aims to make signals available not only to India and surrounding countries but also to the entire globe, ISRO Chairman Kiran Kumar said.

IRNSS is ISRO’s initiative to build an independent satellite navigation system to provide precise position, velocity and time to the users of Indian region. The system is designed with a constellation of seven spacecraft and a vast network of ground systems.

With the addition of fourth spacecraft IRNSS-1D in March 2015, the minimum satellite requirement is met and independent positioning is now possible for the first time using an Indian satellite-based navigation system.

He said, “as we make it global, global users will be able to take advantage. Otherwise, now only regional users can take advantage of IRNSS.”

How To Turn Dead People Into Diamonds