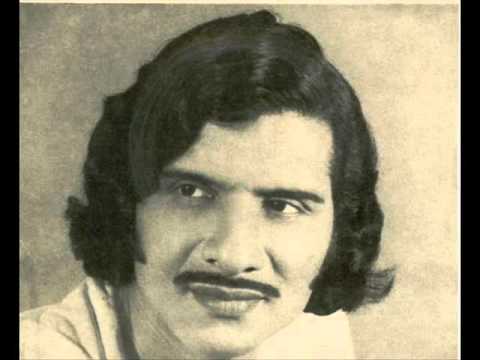 Mohanty was born to Bichitrananda Mohanty and Subarna Manjari Mohanty at Cuttack on 12 October 1937. Mohanty had no formal training in music. At the age of 22 in 1956, he joined Government services in his home city Cuttack, but quit after seven years in 1963. He became an approved lyricist in All India Radio, Cuttack in 1956. By 1959 he became an approved composer in All India Radio.[1]

Akshaya recorded his first song Gadiala Bhai Dharichhi Sura Re in 50s. His first song as a playback singer was Gori Gori Gori in the 1959 Odia movie Maa. He has sung songs in 129 Odia films.

In 1965, he composed music for the movie Malajanha, directed by Odia filmmaker, Nitai Palit. A song from the movie Rakata Talamala went on to top the charts. He composed music for 75 movies. He has experimented with themes, words and in recording and producing special sound effects. Some of his experiments include starting a new cult of ballads in Odia, based on popular legends, such as Kanchi Abhijana, Randipua Ananta, and Konaraka Gatha. He also recorded a popular drama, Patent Medicine, that went on to win the best radio drama award from All India Radio. Some of his popular songs are ‘Kene Gheni Jauchha Jagannathanku’, ‘Saata Daria Paare’, ‘He Phaguna Tume’, ‘Raja Jhia Sange’, ‘Rakata Tala Mala’, ‘Chakori Jhara’anaa Luha’. Akshaya Mohanty also has acted in 3 movies and co-directed a movie.

He composed music in 75 films.