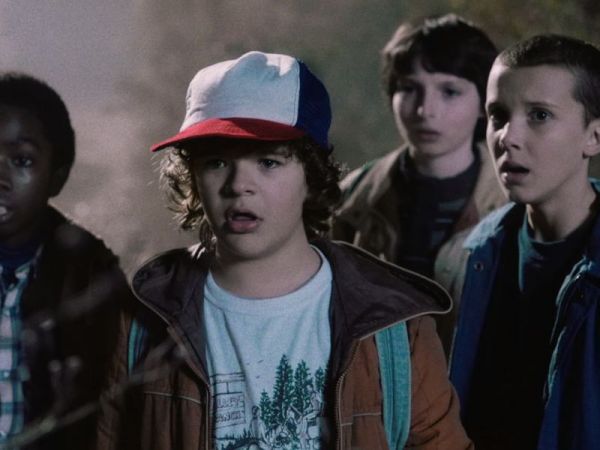 If you’re a big fan of “Stranger Things,” or maybe if you’ve just always wanted to time-travel back to the 1980s, now is your chance.

The hit Netflix series is now holding open casting calls in metro Atlanta for extras to appear in Season Two.

Casting Taylormade, the extras casting company for the series, is looking for men and women with ’80s style haircuts — or actors and models willing to get their hair cut to appear on the show.

That means longer hair for men and bangs for women.

They’re looking for actors 17 and older. Filming will begin in November.

The series is also seeking period cars, trucks and vans. Vehicles from 1975-85, with their original hubcaps, are needed. They’ll pay a $80-100 “car bump” for vehicles they can use.

Actors are asked to include the following information:

“Please ONLY SUBMIT if you are 100% interested, available and VERY SERIOUS about working with us in the ATLANTA, GA and surrounding areas,” the post reads. “Accepting submission at this time, exact dates will follow within the next few weeks. If we have interest, we will reach out to you.”

On the show, Jackson takes the place of a fictional Indiana town in the ’80s.

“Stranger Things” is the story of a young boy who disappears and a girl with unusual abilities who shows up in town to help find him.

essay contest in johns creek for grades 6 to 8